The original “Oktoberfest” occurred in Munich, on October 12, 1810. We are proud to be pouring our latest seasonal in a long tradition of brews.

The Oktoberfest tradition started in 1810 to celebrate the October 12th marriage of Bavarian Crown Prince Ludwig to the Saxon-Hildburghausen Princess Therese.  The beer was was brewed in March in preparation for the celebration of the event.

Oktoberfest beer is of a variety called Märzen. Darker and stronger than traditional beer, Märzen contains up to 6% alcohol, is bottom-fermented, and is lagered for at least 30 days. Before the advent of modern refrigeration techniques, this type of beer was brewed in March (as its name suggests) and allowed to age through the summer, so that it was ready to drink by late summer or early fall. Like all German beer, the Oktoberfest beer is brewed according to strict German standards (called the Reinheitsgebot and in effect since 1516) that precisely define the four ingredients allowed in the brewing of beer: barley, hops, malt, and yeast.
More Info HERE

don’t forget we are here with your local lunch special, burger and a pint for only $6 Special runs every day, 11:30 to 2PM

We will be adding a few more amazing tastes from our local area, specialty whiskeys, scotch, and Michigan vodka’s. Have a favorite local spirit? Drop an email and tell us about it. Our brewer and owner has a great list in mind. There are a lot of great products in Michigan. Think global, drink local! 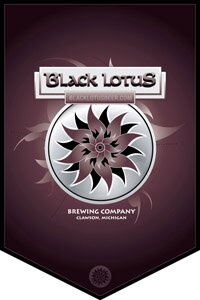 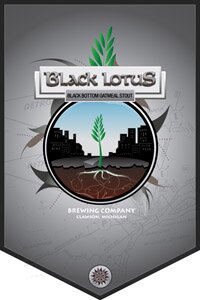 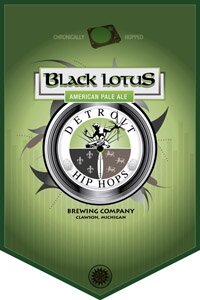 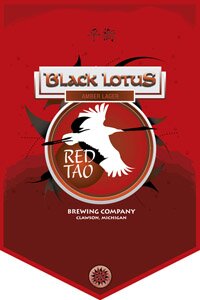 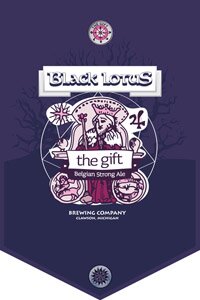 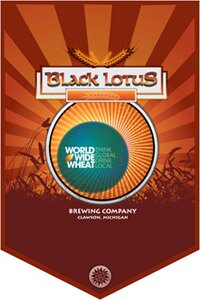